Palazzo Pesaro Papafava is a palace in Venice located in the Cannaregio district and overlooking the Canale della Misericordia (at the end of the Rio di San Felice canal) opposite the Scuola Grande di Santa Maria della Misericordia. 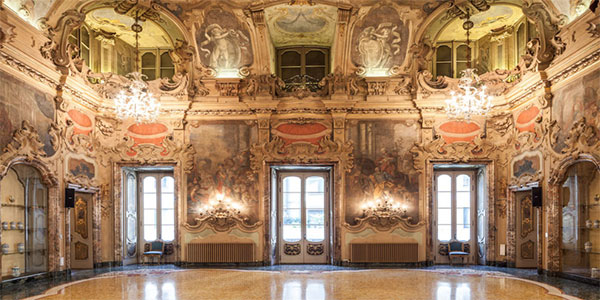 It is a building whose facade, developed on four floors, is characterized by a prevalence of Gothic elements. The expressive power of the front is concentrated in the central axis, formed by the superimposition of two four-light windows with a balcony, the most valuable of which is the lower one. Each four-light window is flanked by two pairs of single windows, one on each side. On the ground floor there is a pointed water portal, flanked by four single-lancet windows. The left body, which has rounded openings, is more recent. 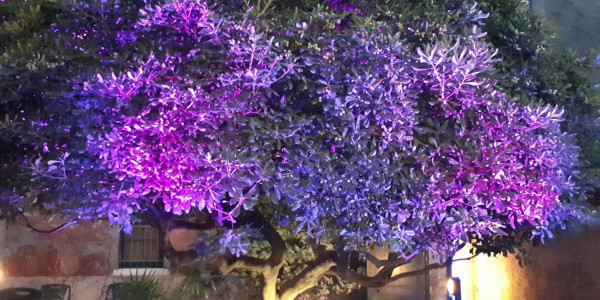 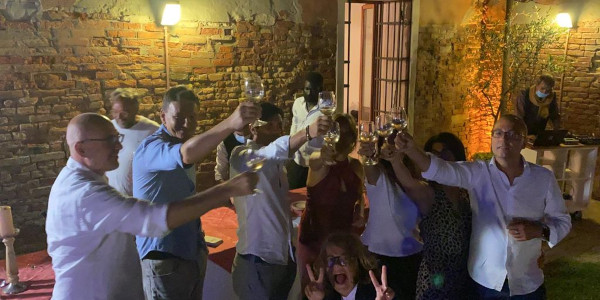 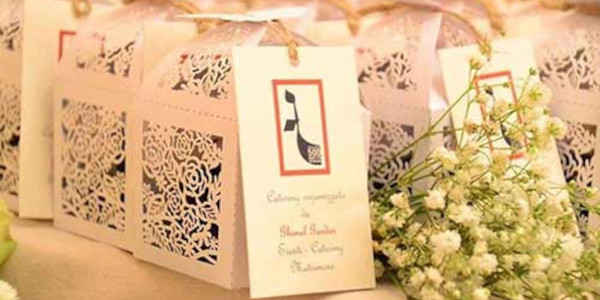 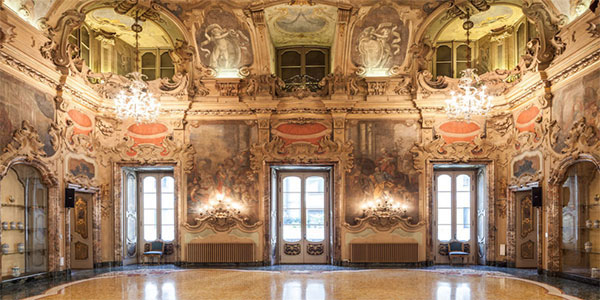 If you want to book an event contact us and we will make sure to fulfill your every request.
You can also contact us to book your Shabbat in one of the most exclusive locations in Venice. 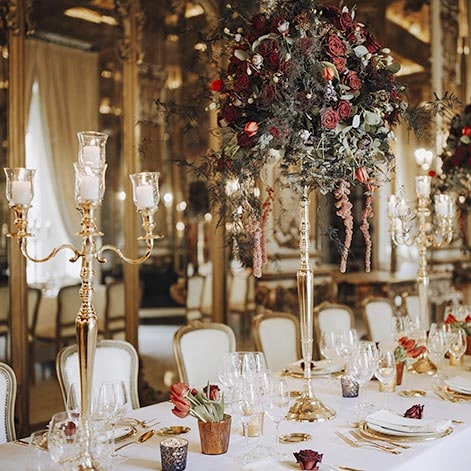 The Ghimel Garden Palace offers its customers an experience gained over the years, to organize any type of event, at one of the most beautiful palaces in Venice, it also allows you to celebrate the Shabbat in a unique atmosphere.